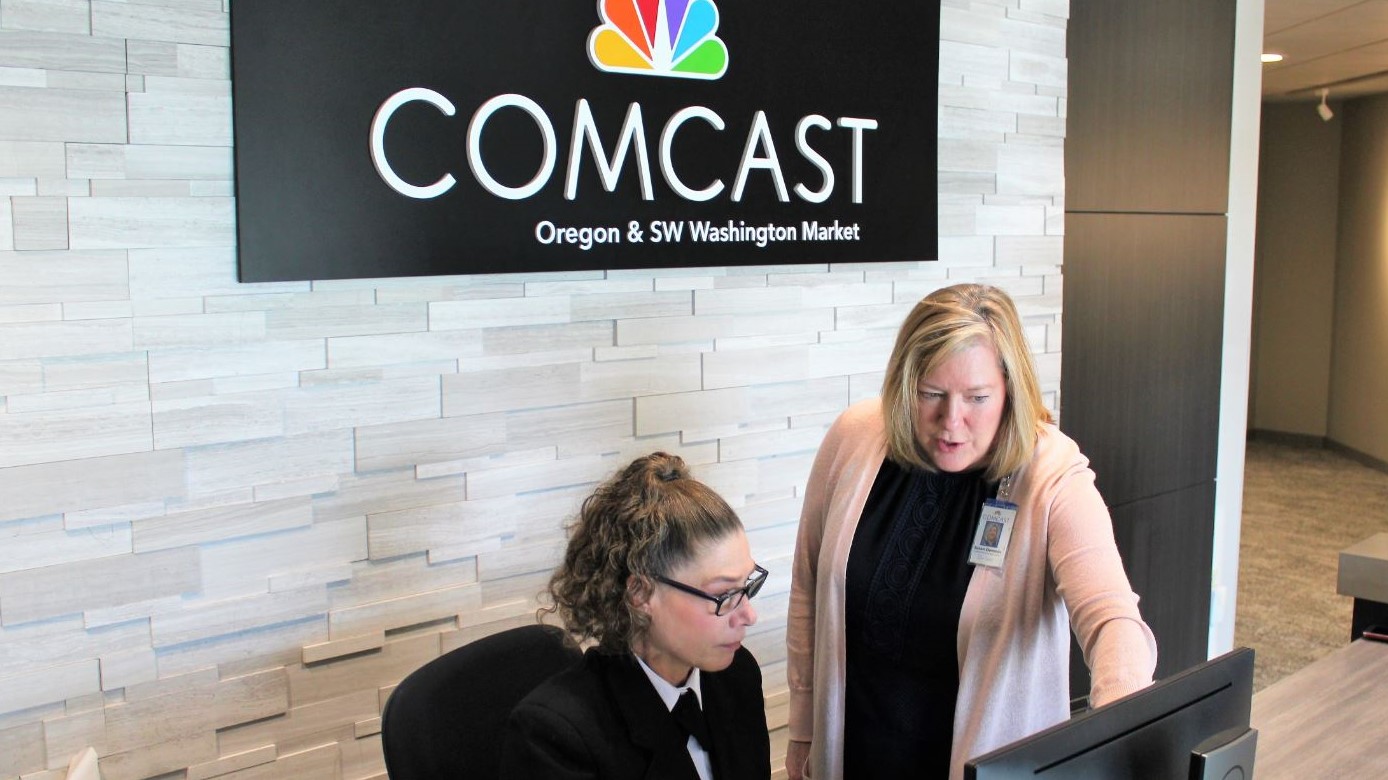 Back in the bad old days, “no girls allowed” was commonplace. For women who are trying to break barriers, the objections today are nuanced. When Susan Demmin, security manager at Comcast Oregon/SW Washington, wanted to pursue a career in law enforcement, she was dissuaded from entering the field she’d set her heart on.

“Out of college, I had a criminal justice degree,” Susan recalled. “I wanted to be a detective on a police force. That was my dream. And you had to be street cop before you could be promoted to detective.”

Her family was worried about her safety as a female police officer. So she followed another path.

Eventually, Susan landed a gig temping at a phone company.

Her manager, a woman, saw her potential and championed her for a full-time position at the security response center. They handled everything from 911 traces and subpoenas to court orders—the stuff of Susan’s dreams. It didn’t take long for her to be promoted to supervisor. Susan credits that female mentorship for helping her break into the male-dominated field.

When an investigative position opened up, Susan was told by the all-male team that she was an unlikely candidate, pointing to her lack of experience as deal-breaker.

But her successes had been noticed. The director of the team believed in her. He had witnessed her hard work and knew she would be an excellent fit. “Several people said no, that I couldn’t do it,” said Susan. “He fought for me. He got me the job. And I ran circles around the other investigators. I loved it. I absolutely loved it. I woke up every morning excited to go to work.”

Six years ago, she joined Comcast, where she investigates security incidents, oversees building security, and implements new security technologies. Eventually she joined the Board of the Women’s Network, an employee resource group (ERG) here. The value of exchanging ideas and amplifying each other’s voices wasn’t lost on Susan, who had once been the lone woman in a room of men.

“When I was growing up, women didn’t play team sports. I didn’t have the team experience. The Women’s Network has provided me the opportunity to work closely with smart, dynamic women.”

Susan’s impact on Comcast’s environment has extended outside of the ERG as well. The number of female security managers has quadrupled since she was hired. And as for any barriers left in the workplace—she’s tearing them down. 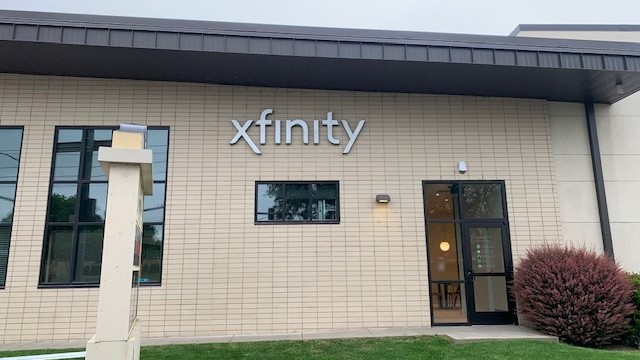 While June 30th is the anticipated date for the soft opening of a new Xfinity store in Springfield, construction is slightly ahead of schedule, much to the … END_OF_DOCUMENT_TOKEN_TO_BE_REPLACED 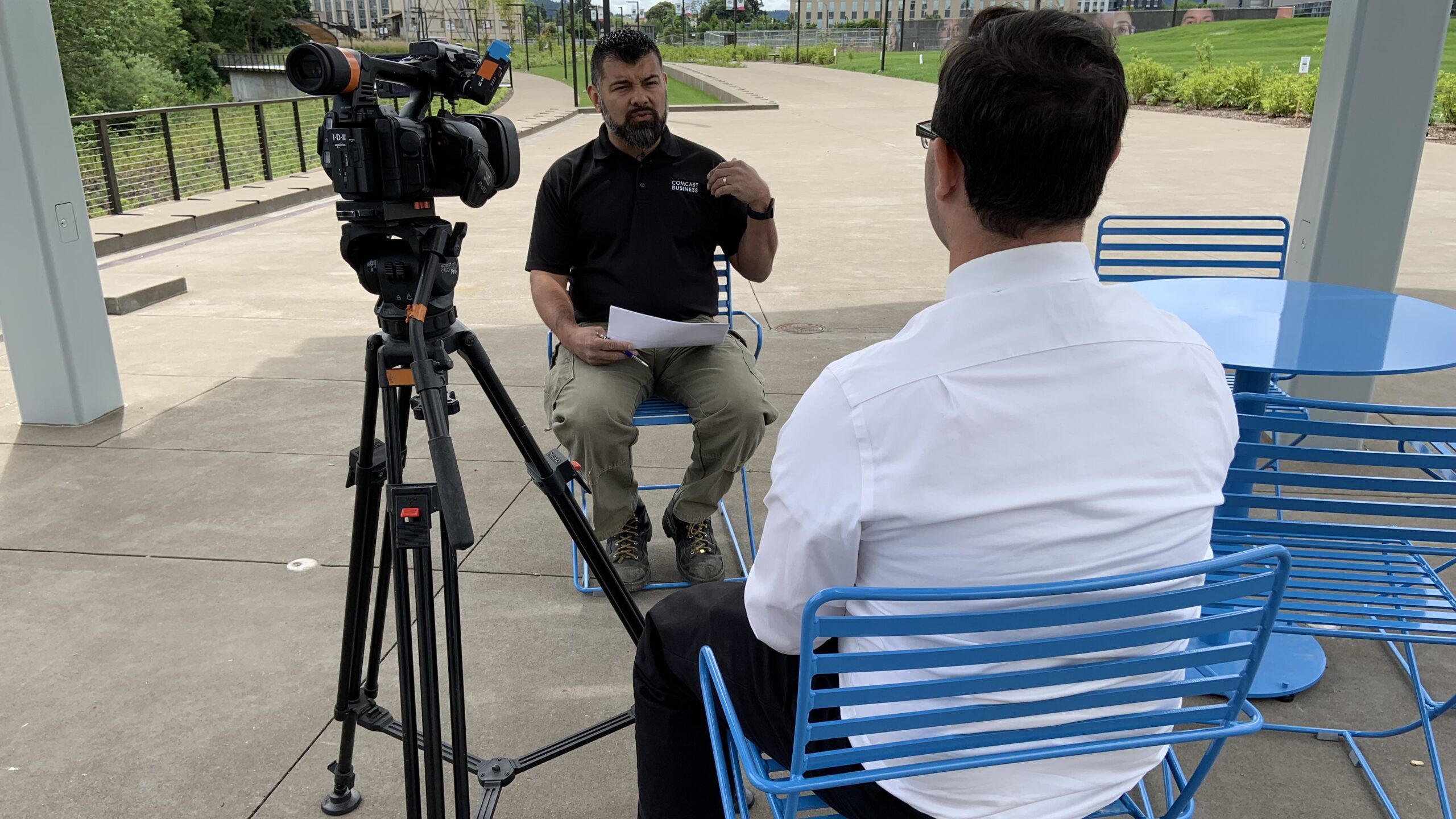