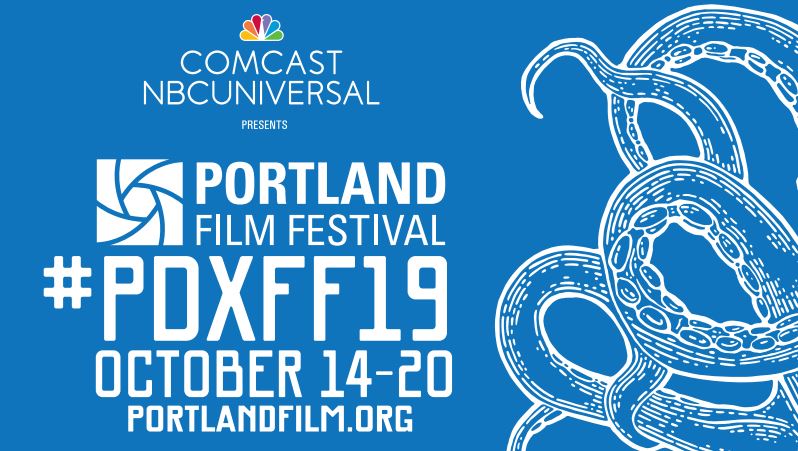 The Portland Film Festival, presented by ComcastNBCUniversal, will be held at the Hi-Lo Hotel in downtown Portland this month, after a number of years holding the Festival at various southeast Portland locations.

The Festival begins on Monday, October 14 with numerous films being screened each day through Sunday, Oct. 20.  Festival director Josh Leake says it’s long been a goal of his to bring the Festival downtown. “The Hi-Lo Hotel has a warm, modern vibe, is completely accessible, and enables us to host every film screening, workshop, and our free daily Directors Chats in one convenient downtown location.”

“More than half of the Portland Film Festival’s 120+ films are directed by women, a reflection of the Festival’s ongoing commitment to showcase the stories of female filmmakers,” said Leake. “Women represent 51 percent of moviegoers, according to an industry report last year, but only four percent of directors on the top 100 grossing films. By contrast, the Portland Film Festival represents a rich mix of race, religion, countries of origin, sexual orientation, and gender in our films.”

In addition, every day a film will be screened that was made by a Portlander. “Portland has established itself as a creative hub, and the dramatic increase in quality films conceived and executed locally is a clear indication of that trend.,” said Leake.

Comcast’s director of external communications, Amy Keiter, says that the Festival’s goal of helping independent voices be heard is well-aligned with Comcast work in Oregon/SW Washington.  “Comcast is positioned at the intersection of entertainment and technology.  We bring movies of every size, scope, and genre to our customers through our Xfinity platform.  Supporting the Portland Film Festival is just another way we support our community, our filmmakers, and film lovers.”

Special at the Festival this year will be a block of films made by local veterans through the Patton Veterans Project, a non-profit run by Benjamin Patton, grandson of General George S. Patton.  The veterans participated in a three-day film-making workshop in early October, where with the help of film-making professionals, they made short films about their military experience.  The films will be screened at the Festival on Sunday, October 20.  Veterans can purchase discounted tickets to the screening.

The downtown location is particularly conducive to the daily Director’s Chats which are free and open to the public at noon at the Hi-Lo.  Each day, a film director will chat with the audience about his or her movie-making vision and experience. 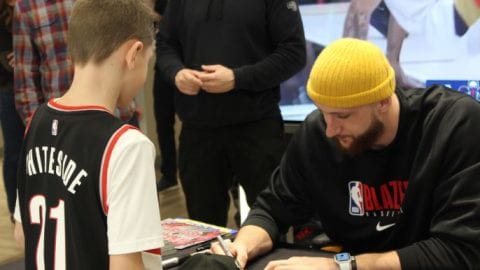 Clouds parted and the sun shined down on the brand-new Clackamas Town Center Xfinity Store as more than 300 Portland Trailblazer fans wrapped around the block. … END_OF_DOCUMENT_TOKEN_TO_BE_REPLACED

Just before Christmas, Comcast celebrated our strengthening partnership with the Portland Mercado, a community of more than 16 permanent businesses on SE Foster … END_OF_DOCUMENT_TOKEN_TO_BE_REPLACED 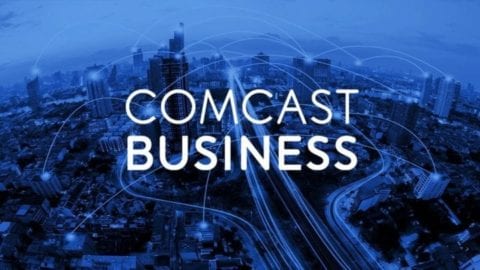 Every business is vulnerable to cyber attacks.  That’s why Comcast Business is joining forces with the FBI and Intel to examine today’s threats and tomorrow’s … END_OF_DOCUMENT_TOKEN_TO_BE_REPLACED