The Portland Film Festival, presented by Comcast Oregon/SW Washington for the fourth consecutive year, will be held virtually this year, alongside its socially-distant run at the Hi-Lo Hotel in downtown Portland. Xfinity and Flex customers in the Oregon/SW Washington service footprint can enjoy many of the festival offerings for free from the comfort of home by saying “Portland Film Festival” into an X1 voice remote.

The Festival begins on Monday, October 12 with dozens of independent films being screened each day through Sunday, Oct. 19.  Festival director Josh Leake says it was important for him to make the festival accessible and safe.  “Covid threw us a real curveball, but Comcast stepped up with some incredible technology to enable a virtual film festival unlike any other.”  Comcast technology is also enabling livestreaming of a number of Festival events including the opening night festivities, the closing night awards celebration, and twice daily directors chats, featuring interactive conversations with film directors and some celebrities.

Special at the festival this year are several programming blocks featuring stories of communities that are not heard from often enough. They include Black Voices, A Woman’s Gaze, and Voices of Ability. These are available for free on the Xfinity platform through November 20.

Amy Keiter, Comcast Oregon/SW Washington’s director of external communications, says that the Festival’s goal of helping independent voices be heard is well-aligned with Comcast work in the region.  “Comcast is at the nexus of entertainment and technology. We bring movies of every size, scope, and genre to our customers through all our products. Supporting the Portland Film Festival’s digital transition is just another way we can amplify independent and diverse voices.” 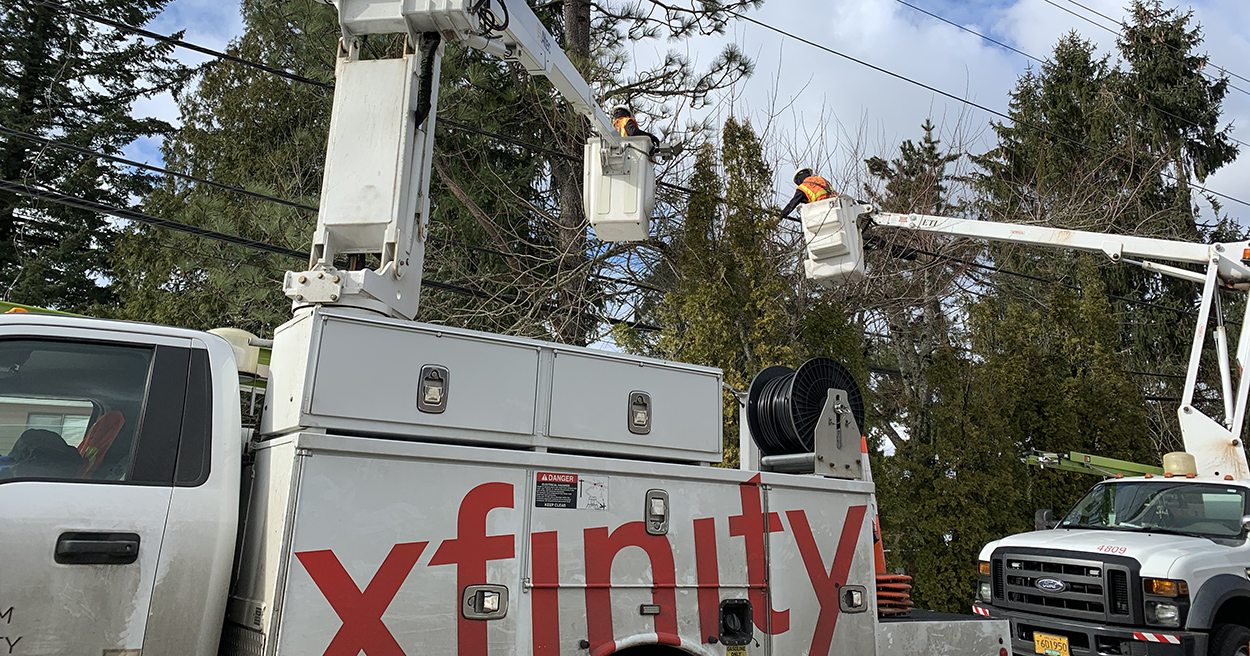 Q: Of course, the numbers change hourly, but how would you summarize our restoration effort? A: We’re seeing about a 50% drop in customer outages every day, … END_OF_DOCUMENT_TOKEN_TO_BE_REPLACED

Just before Christmas, Comcast celebrated our strengthening partnership with the Portland Mercado, a community of more than 16 permanent businesses on SE Foster … END_OF_DOCUMENT_TOKEN_TO_BE_REPLACED 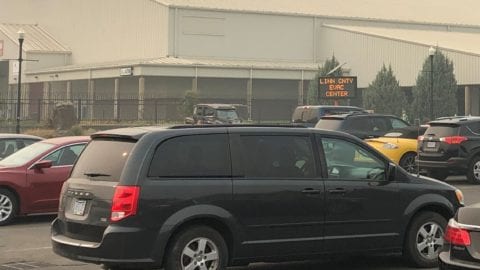 The Linn County Fairgrounds in Albany have become an emergency shelter for wildfire evacuees, and Comcast Business has stepped up to help the fairground keep … END_OF_DOCUMENT_TOKEN_TO_BE_REPLACED