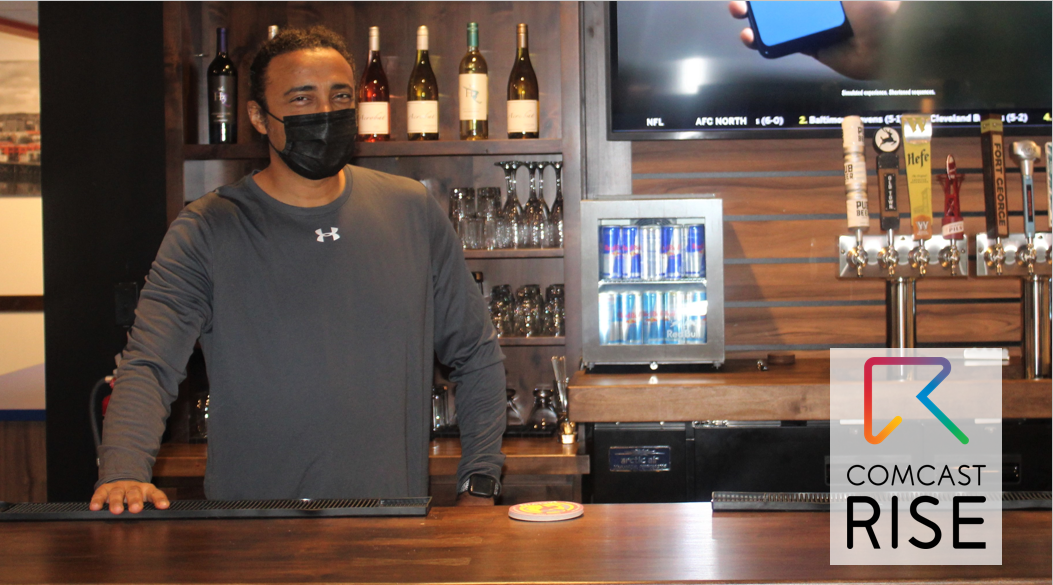 “We’re down to 15% of our regular sales,” reports Portland restaurant owner John Jackson.  He opened Heroes American Café in September and was vandalized the next month during the protests that rocked downtown Portland.

Jackson is one of eight Portland recipients of Comcast RISE, a program developed to aid BIPOC-owned small businesses. Jackson is among the 700+ first-round RISE awardees around the nation. 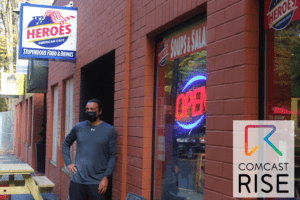 “Receiving support from Comcast RISE might be the thing that keeps us going,” said Jackson. The support he’s referring to will come in the form of free TV advertising which will give Heroes Café its first TV exposure in Portland. “It’ll be a great way to get the word out that we’re still here,” Jackson added.

“It’s encouraging to see Comcast, a leader in technology and entertainment, focus on the economic divide,” said Jackson. “Every bit of assistance makes a difference in helping small businesses like mine survive until things return to normal.” 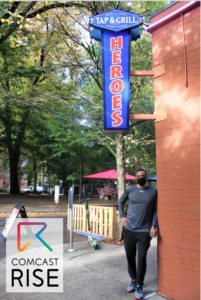 Jackson started his restaurant after an 11-year stint in the Marine Corps during Desert Storm.  His aim is to bring people together with the power of a meal.  “I named it Heroes American Café to honor all heroes we know: teachers, first responders, veterans.”

“I put two of the things I care about together: those who serve our communities and good food — to create a concept that appeals to all Americans, red or blue,” explained Jackson. “Heroes American Café is a place where we can all come together, have a meal, forget about the world’s problems, and have a few minutes of joy.” 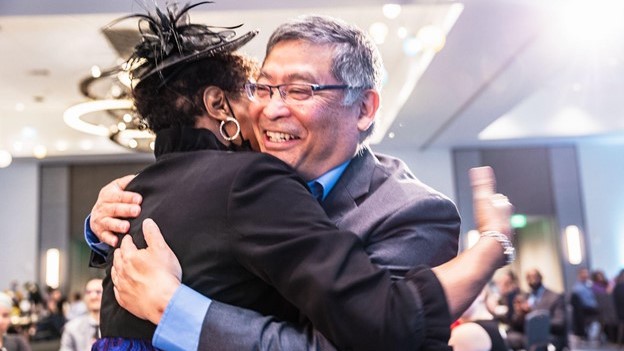 Spring was in the air at the Portland Community College (PCC) Foundation’s annual fundraiser. The fundraiser returned in-person this year and the festivities … END_OF_DOCUMENT_TOKEN_TO_BE_REPLACED 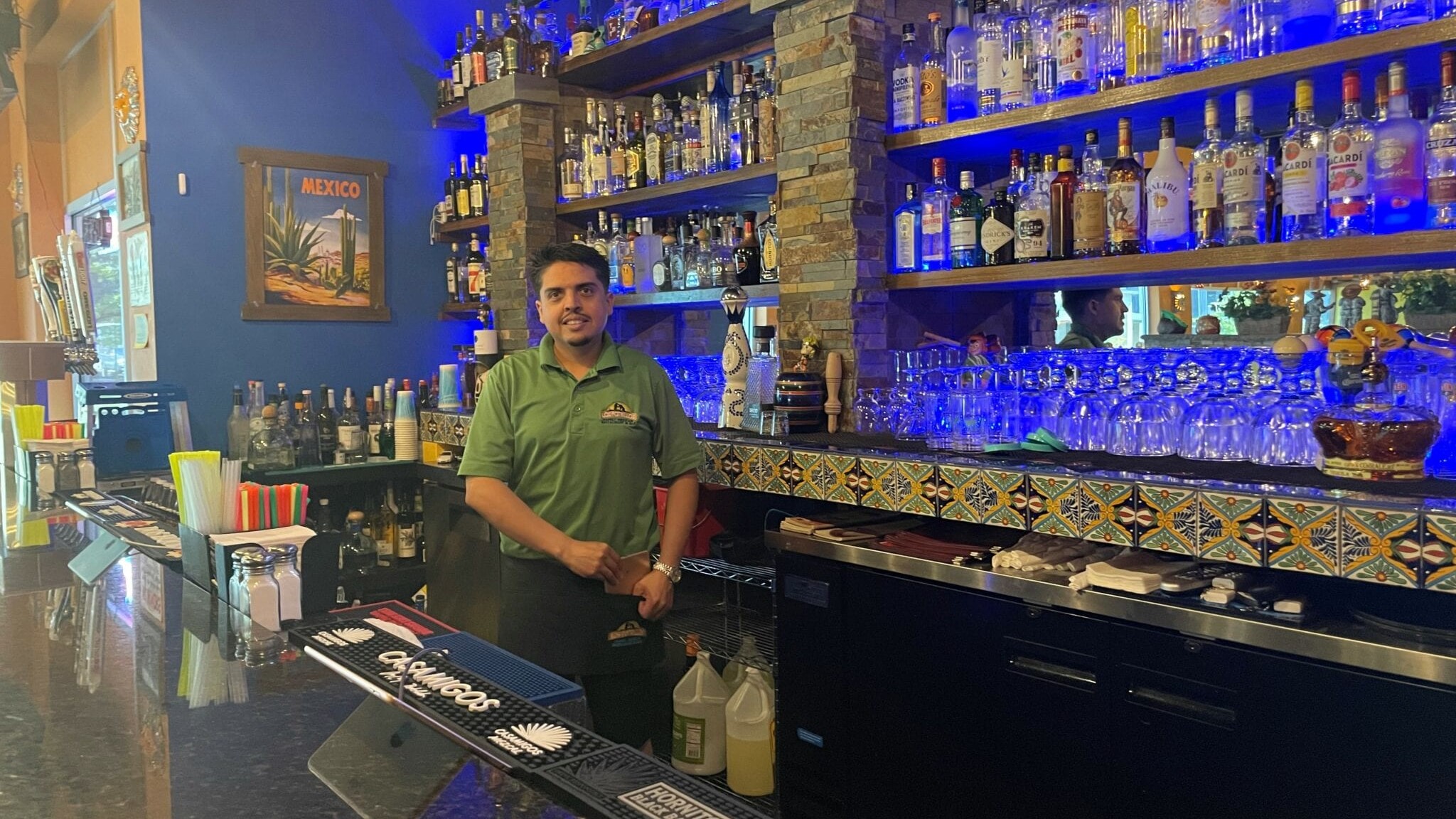 Small businesses have had to make significant changes over the last two years. With this, came decisions around remote work, downsized workforce, and … END_OF_DOCUMENT_TOKEN_TO_BE_REPLACED