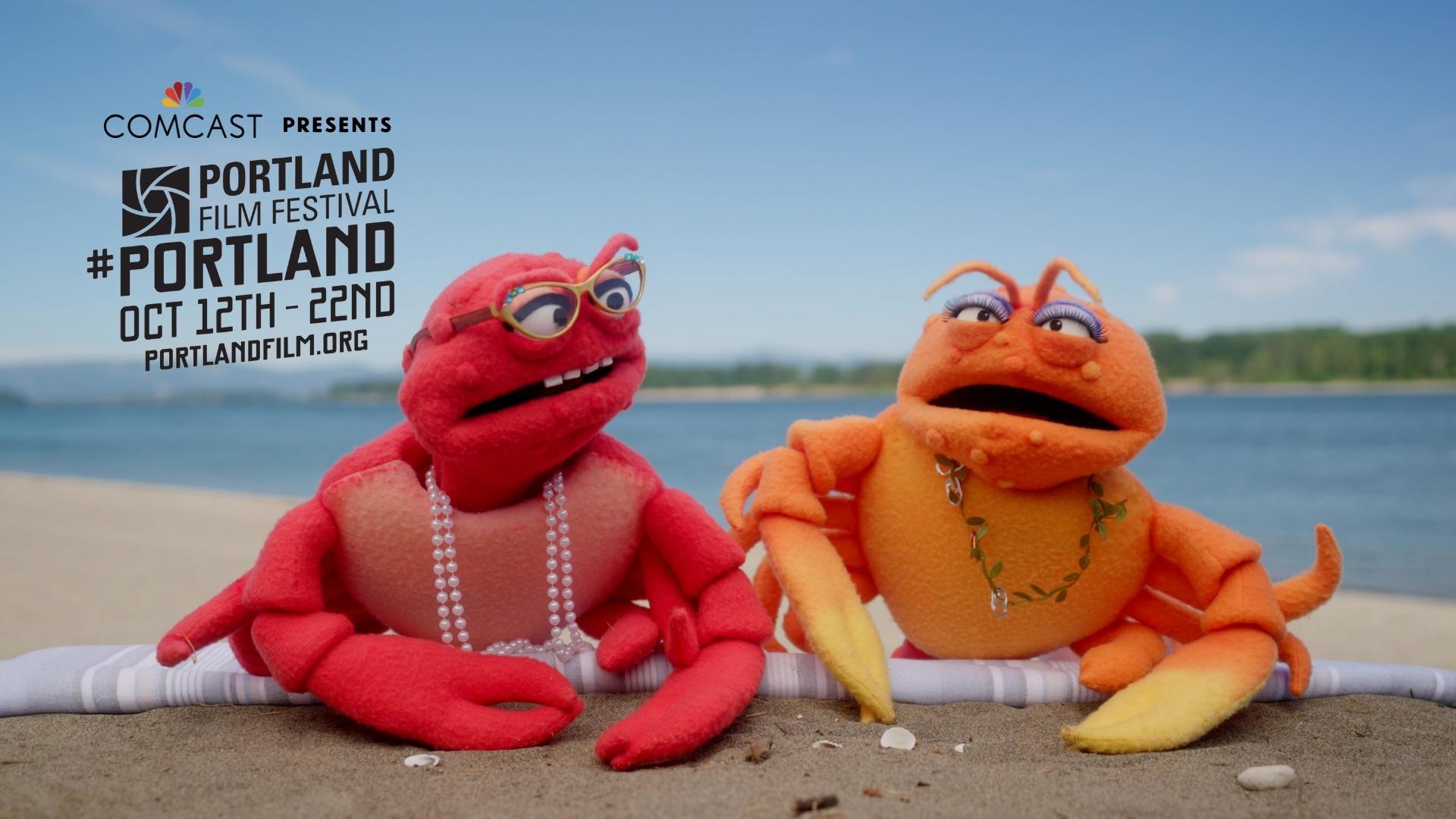 The Portland Film Festival is back, and Comcast is proud to return as presenting sponsor for the sixth year in a row! From in-person screenings and virtual events to exclusive, free access to films on Xfinity X1 and Flex, you don’t want to miss this year’s festivities. With 406 films to be screened, more than half of which are by women directors, and 100+ films available on X1 and Flex, you can be part of the Portland Film Festival no matter where you are!

Beginning Oct. 12 through the 22nd, the Lloyd Center Mall in NE Portland will be the headquarters for this year’s festival. Not only will moviegoers get to experience an impressive slate of cinema in person, but they’ll do so in four one-of-a-kind theatres, created just for this year’s festivities. Don’t forget to silence your phones at movie time!

Lloyd Center will also be the site of movie marathons from 10 a.m. to midnight every day. Limited individual tickets are available.

If you’re not able to attend in person, Comcast customers get exclusive, FREE access to more than 100 films from this year’s festival by simply saying “Portland Film Festival” in your Xfinity or Flex voice remote. Films are available to watch on Xfinity X1 and Flex through November 27th.

The Portland Film Festival is a 501(c)(3) nonprofit organization dedicated to supporting independent voices. Its mission is to nurture filmmakers and audiences and celebrate the craft of storytelling. They stand by the belief in equity for all people, regardless of background, socioeconomic means, or physical ability. The festival focuses on the people, ideas, technology, skills, and artistry behind filmmaking and provides both entertaining and educational opportunities to the public and filmmakers.

Because the Portland Film Festival is a nonprofit, purchasing tickets and attending events means you are supporting independent voices. Learn more about the Festival at https://pdxff.com/welcome.

Purchase Tickets for a Screening 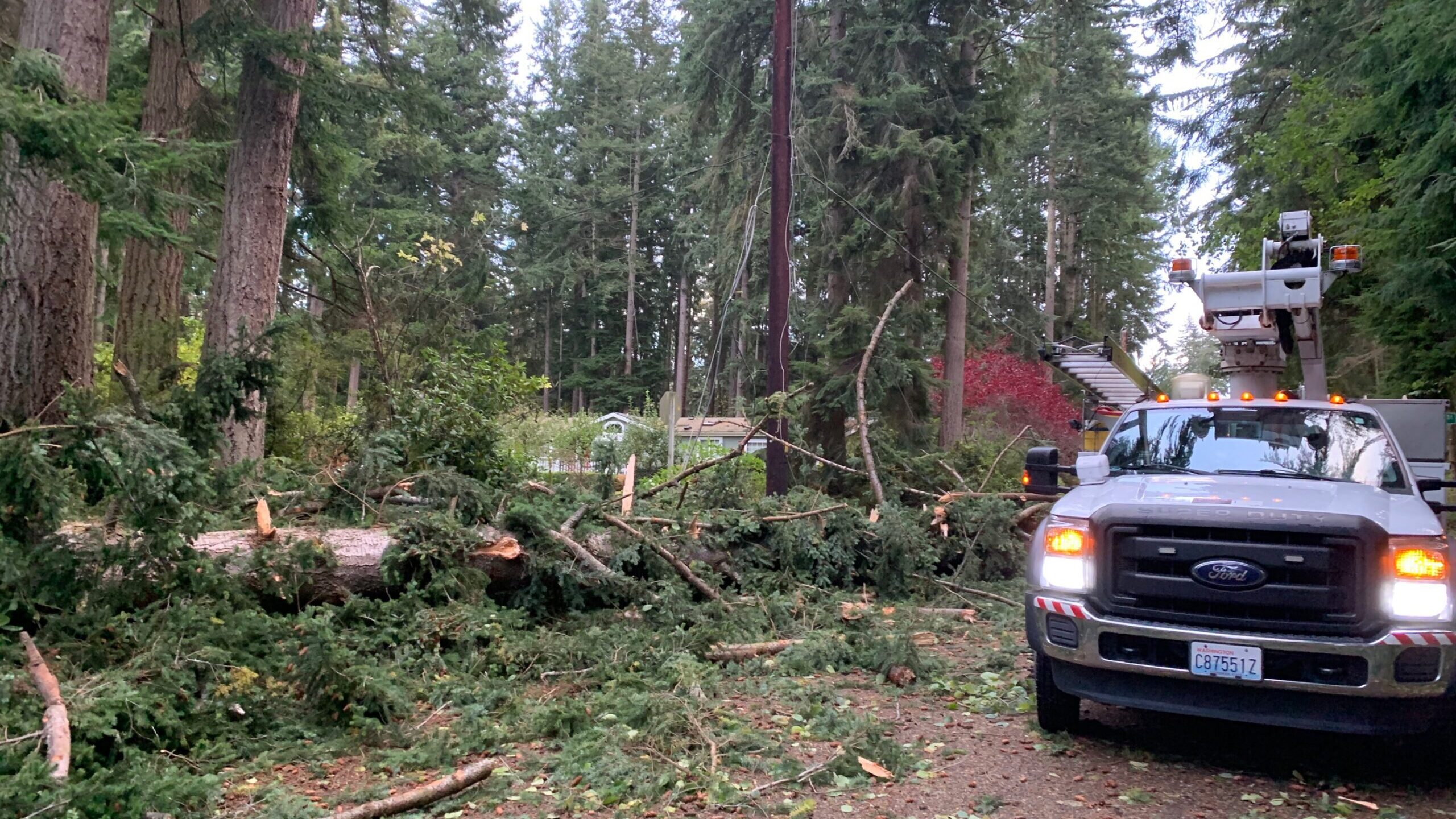 Severe weather in Oregon is unpredictable and can cause outages. But with Comcast, there are still ways to stay connected, entertained, and informed. In most … END_OF_DOCUMENT_TOKEN_TO_BE_REPLACED 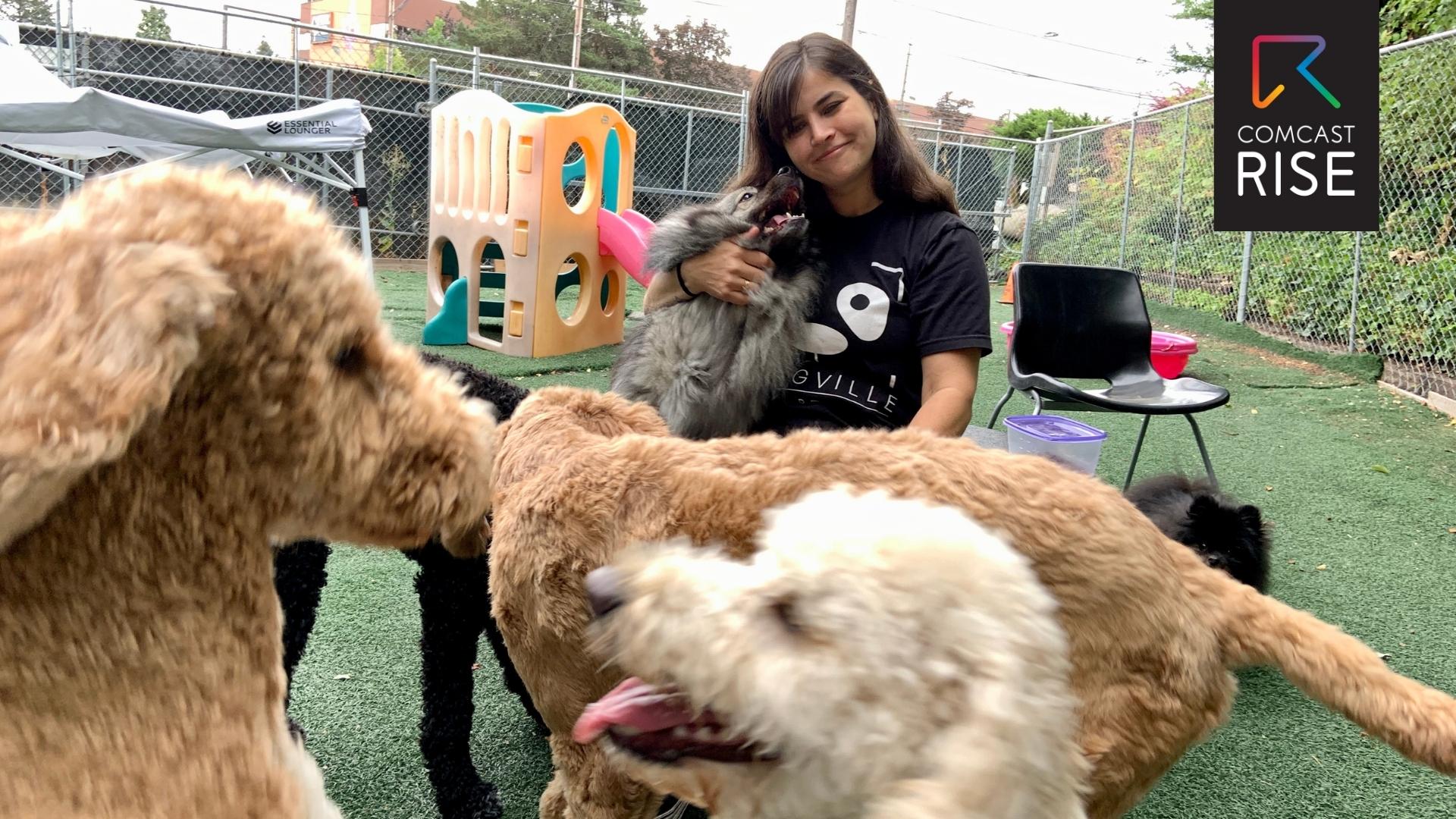 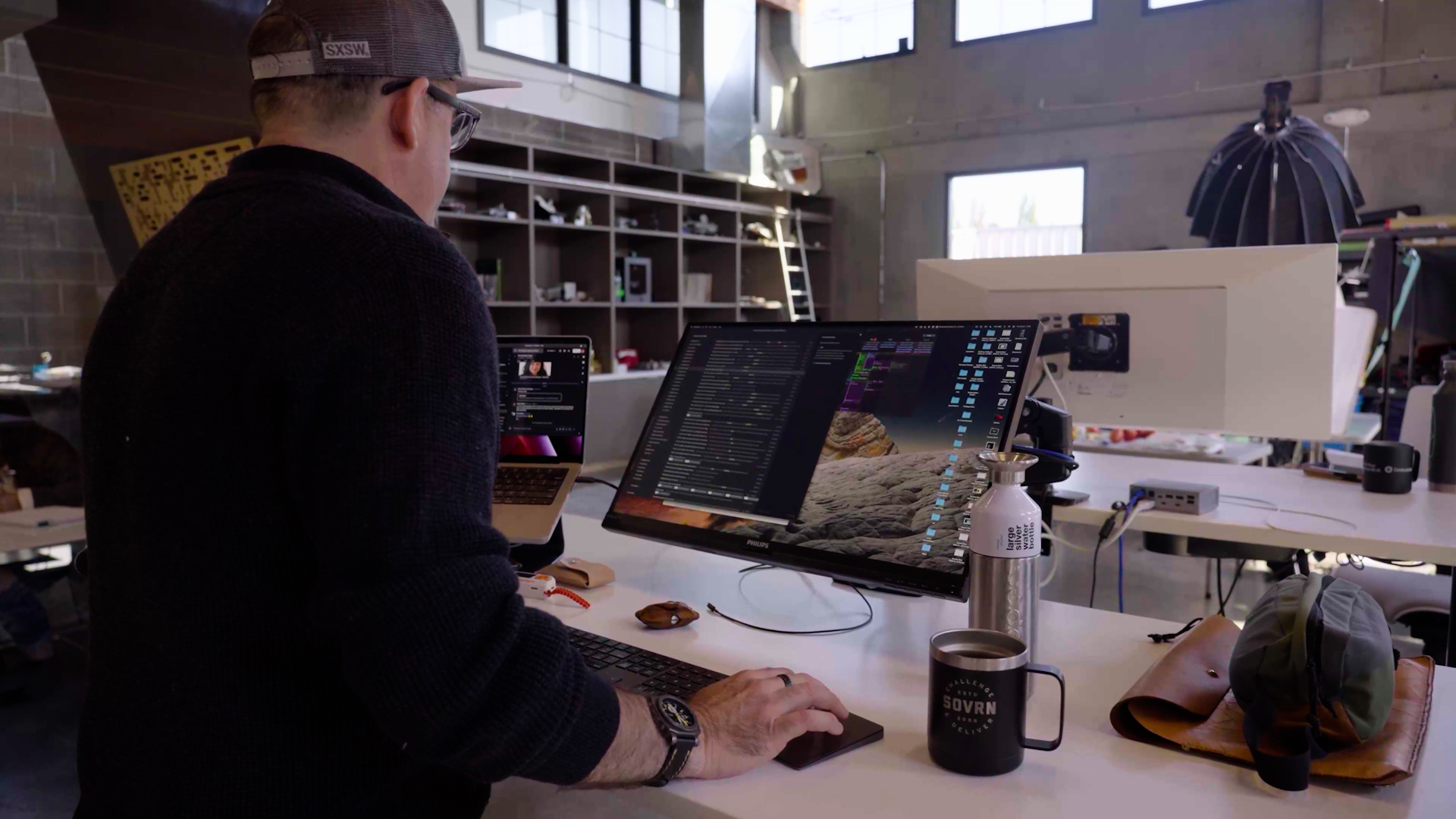